Christmas is an exciting time for a child.

Looking back at my childhood Christmases there are a number of toys that really struck a chord with me, and possibly others.

Local mini-supermarket owners, Glenda and Bernard, bought me the set of Action Man vehicles when I was about 4 years old along with some Action Men figures. That Jeep was solid enough to hold my weight. It was so strong that I could use it like a skateboard when the mood took me.

Crank up the speed and watch him fly. 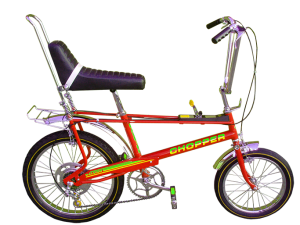 Wheelies were easy on this. From experience I know it was possible to get 12 people on this bike although it made moving it pretty difficult. I still have a scar above my right eye from when the handlebar stem snapped and I took a dive over the front of the bike. 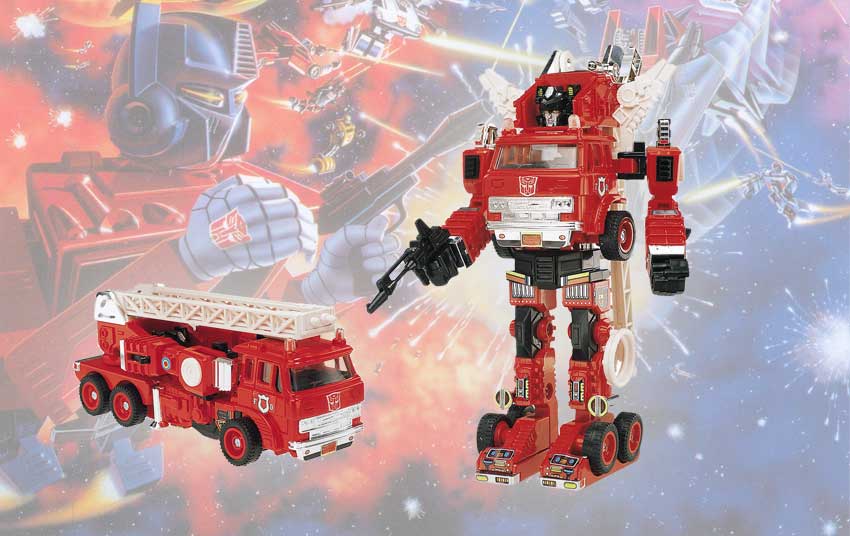 Transformers. In particular, Inferno. He transformed from a fire truck to robot (and back again). The first Transformer toy I ever owned and bought for my by my sister way back in 1985.
By the time I’d grown out of Transformer toys I had well over 100 of them. Transformers played a big part of my childhood whether it be toys, the cartoon, the comics, etc. Even now, 30 years on, I still have a sneaky look at the Transformers sections of toys shop at the current offerings (What the hell have they done to Swideswipe?)

I started off with the old Palitoy Red Shadows Action Force figures and vehicles led by Baron Ironblood later moving into the fully poseable Hasbro action figures. I believe us Brits eventually took on the G.I. Joe name although that was long after I’d grown out of Action Force. 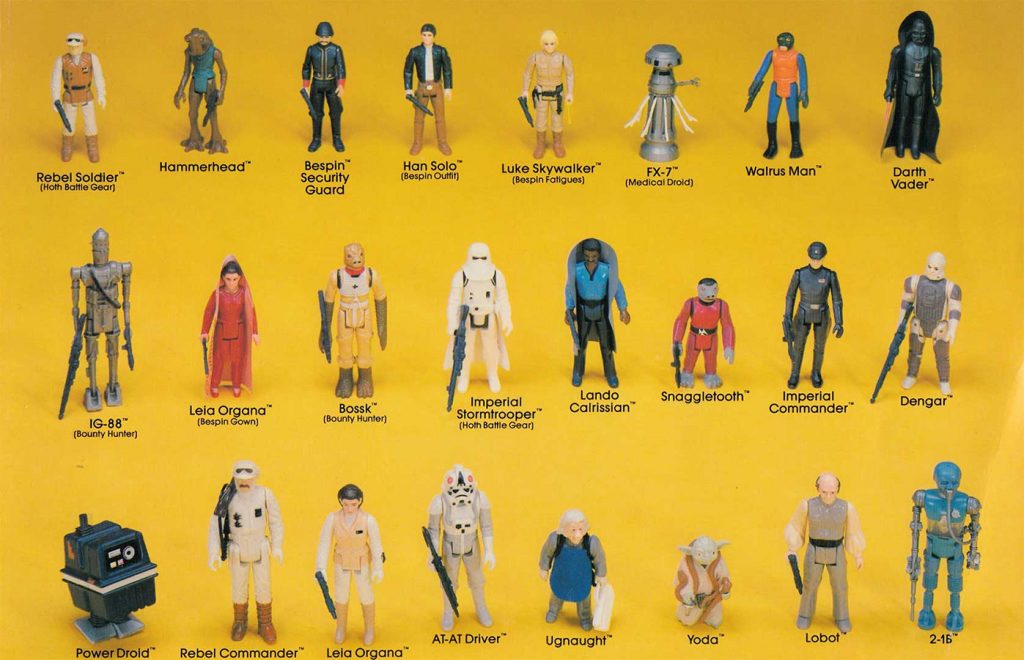 My cousin, Rob, got me into Star Wars when he gave me a couple of figures, Bossk and Nien Nunb. I remember he had every figure and vehicle, some items more than once. A local shop, Brian’s Stock Disposal, had the local kids happy when they had boxes of The Emporer figures turn up and was knocking them out for 50 pence each. 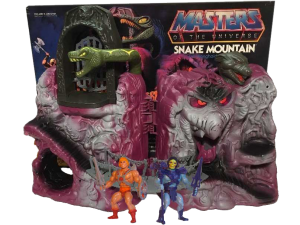 Most of my friends wanted Castle Grayskull but I opted for Snake Mountain because it just seemed to have more to it. I had a bunch of figures for this including He-Man with Cringer/Battlecat and Skeletor with Panthor. 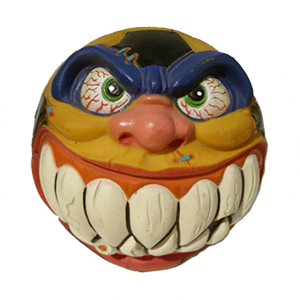 Or rather Super Madballs in my case. I remember spending Christmas money buying this from a Kwik Save supermarket near to where I grew up.

Those are the ones that stuck in my mind the most. There’s no doubt others that will come to me after I click the publish button but this will do else I’ll never finish.