While we’re in our third lockdown I decided to revisit some old favourites, but with a twist. The plan is to take a look at some of my all time favourite retro games but on a different system. Today I played Alien³ on the NES. 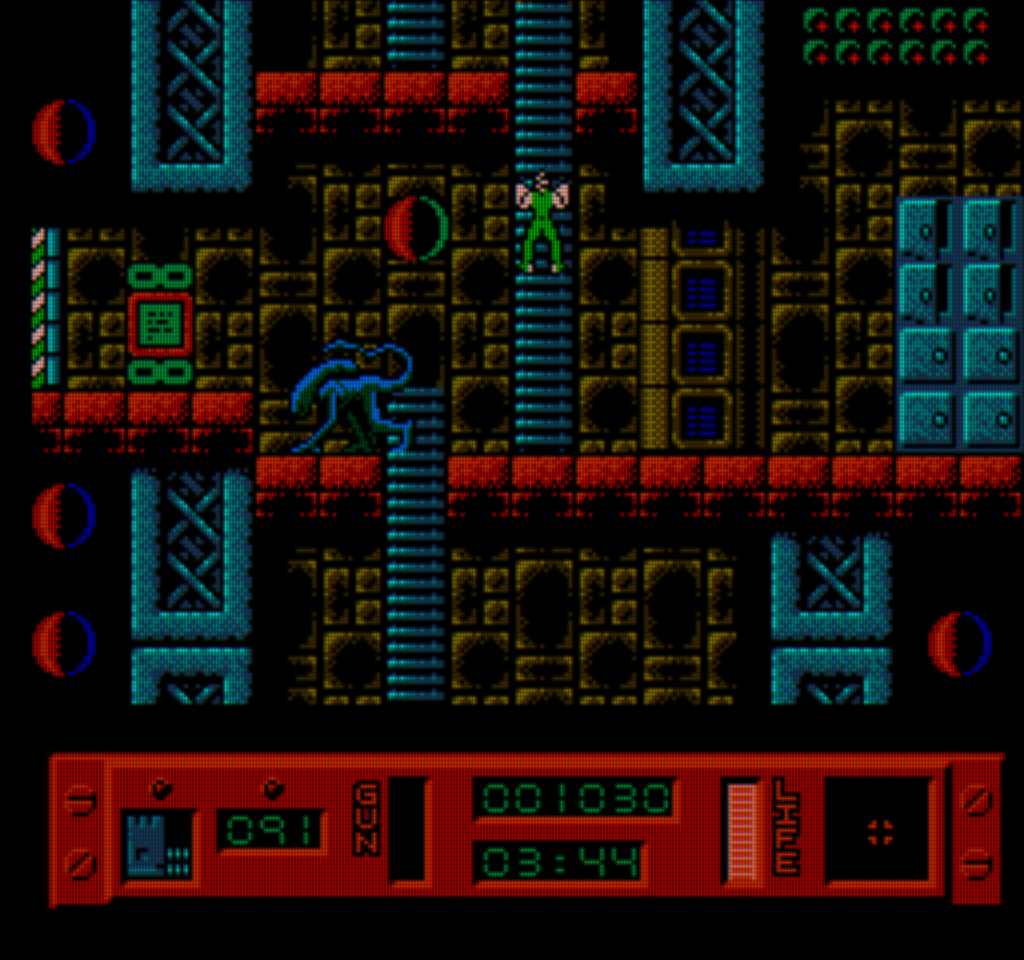 Alien³ on the Nintendo Entertainment System

While well done, the NES version of Alien³ pales somewhat, graphically, in comparison to the Master System. The important thing is you can tell what the sprites represent, scrolling is smooth and the screen is tidy.

The NES has a good attempt when it comes to music and it doesn’t sound bad at all, just the Master System does it better. I like the Master System music, if fits well with the atmosphere of the game and I’m happy to say so does the NES. It’s not irritating and adds nicely to the gameplay.

When it comes to sound effects the Master System does it well. The NES is very much beeps and whistles but, with that said, I actually like the NES sound effects from a nostalgia perspective.

While the NES is a little lacking in graphics and audio compared to the Master System I have to admit the gameplay is very good. I especially like the egg pods with face-huggers popping out. I’ll definitely be giving the NES version another go during future retro gaming sessions.

Not having ever really been that fond of the NES I was expecting to not enjoy Alien³ as much as I did. In my opinion the game holds up pretty well compared to the Master System version. I’ve mentioned on a previous post that I own a NES that I’ve no games for and never switched on. I think may change in the future if only to play Alien³.