Whenever I need to go somewhere there’s always one thing that irritates me… travelling time.

It doesn’t matter if I go by car, by bus, or by foot, what a complete waste of time. If a destination takes me 30 minutes by car then that’s a waste of an hour, 30 minutes there and 30 minutes back, that I could be using to do something useful.
In an hour I could’ve region modded at least four Sega Mega Drives (including slot mod) or three Sony Playstations. I could’ve written approximately 700 lines of code or cooked a meal.

It’s for this reason that I decided, if the universe ever starts throwing out super powers then I want The Flash’s superspeed. Not the current CW Flash though, no. I prefer the 1990s version played by @JohnWesleyShipp complete with motion blur and crushed velvet suit.

Not that I have any issue with CW’s The Flash, I enjoy watching it and I really like Grant Gustin, but he’s not “my” Flash. Besides, he’s spent ages trying to keep up with Zoom when all he really needed to do was use Photoshop… 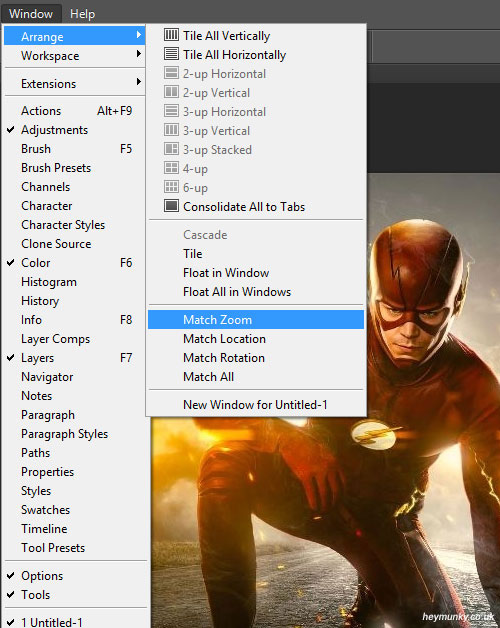